info HAILSTORM | I Hail Report | Where did it hail?
Home Large hailstones

Our Hail Reports highlight any locations affected by medium and large size hail, where damages caused by hailstorms are worse. 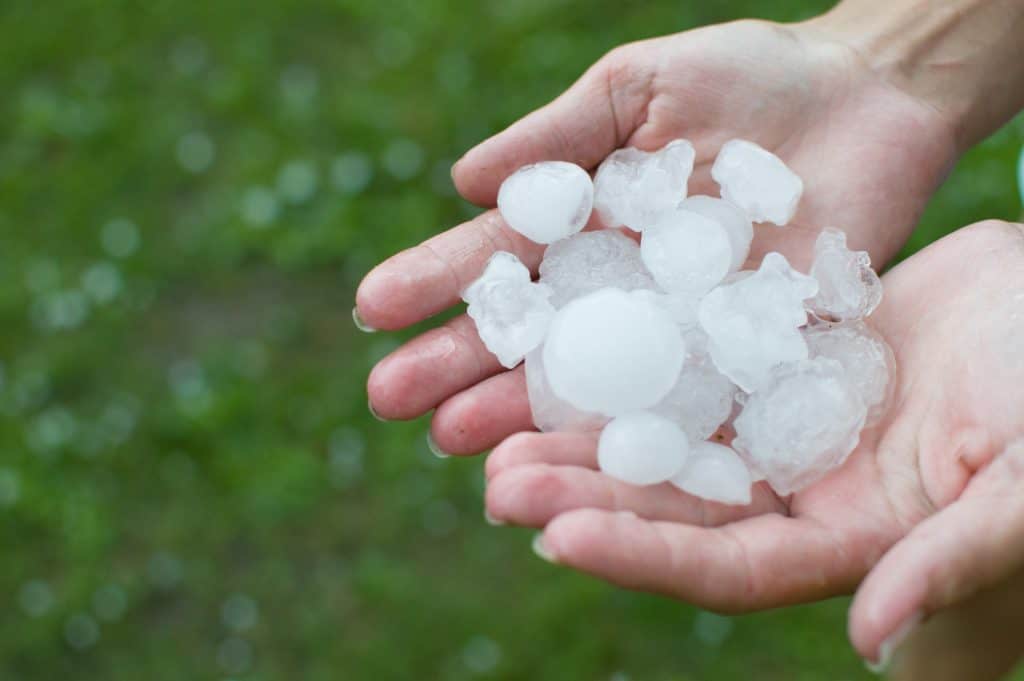 We generally assess hail with grains with a diameter of over 15 mm, although we often include news of hail with smaller stones, but only for hailstorm events that are particularly plentiful.

It hails almost everywhere in the world: from regions around the equator to those near the Polar circle. The most affected areas by these weather events are densely populated; this is also due to the change of the urban micro-climate.

Super hailstorms are on the rise compared to the past, and they don’t always happen at the peak of the hot season. Often large hail episodes occur with a ground temperature of 8-12°C. In addition, large hailstones are also increasingly reported in colder areas.

It hails increasingly often near large urban areas as these generate “heat islands” and produce atmospheric dust, a mixture of conditions that lead to increased storm intensity, with the consequence of hailstorms that are often more devastating than in less populated areas.

Are you interested in our services? You can contact me directly by writing in the language you find on this website. You must specify the geographical area for the Hail Report, as well as the language you prefer.

You can write to me using our form, or by emailing me at andrea@infograndine.it.  I will reply within 24 hours.

What do we do

ABOUT US
The Company’s main business is weather forecasting, climatology and weather products for businesses.
FOLLOW US
© Infohailstorm